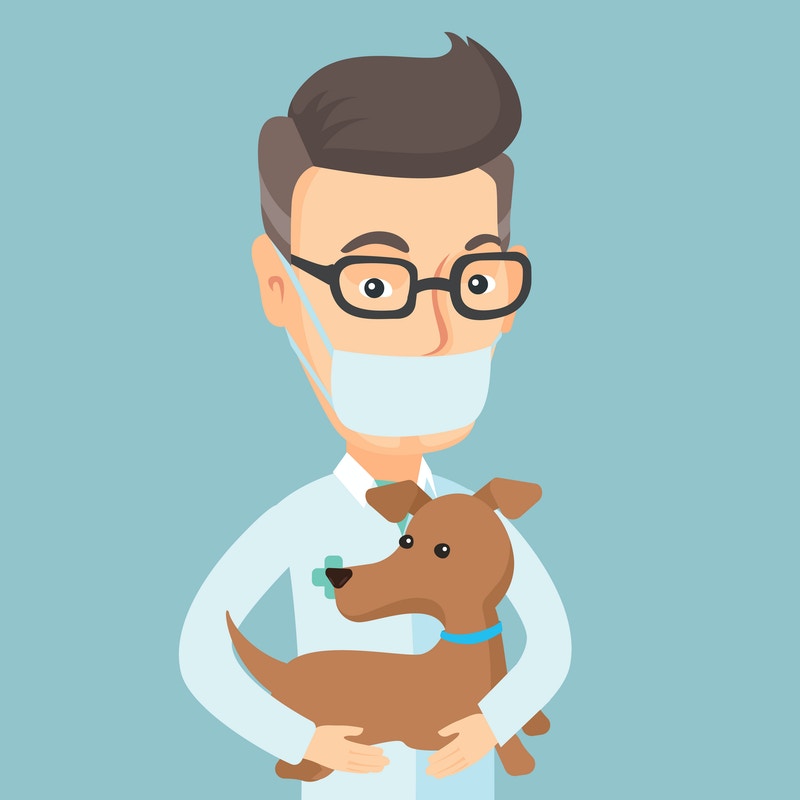 Later in recorded history, human beings kept domesticated for other reasons. For example, in Ancient Egypt, human beings trained cats to guard storage facilities which were usually filled with grains and other foods from rats, locusts, and other small animals which sought to eat the food that was intended for the human beings. The cats proved so adept at protecting these grains and other foods from small animals that the Ancient Egyptians eventually started to worship these animals as gods. They even went so far as to mummify cats after they passed into the next, an honor which was normally reserved for royalty and other important human beings.